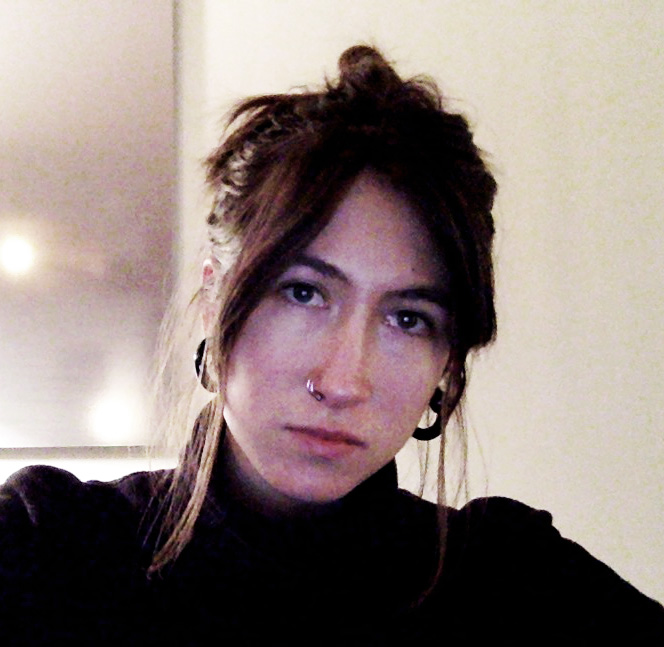 Elettra Arnell was born in 1992 in Italy, from an Italian mother and a Swedish father. She studied for 5 years at the Art high school Giovanni Sello in Italy until 2011, when she got the diploma in Photography and Film. During the same year she followed Art and Film courses in Stockholm. Since 2012 she has travelled and worked in Scotland, Italy, New Zealand, Sweden and Thailand, producing music videos, short films, video art, animations and documentaries. In 2015-2016 she studied at the European Film College in Denmark, receiving a Diploma in Advanced Editing with Avid, Foundation in Sound for Film – From Design to Delivery, Animation and Lightning for Film. During the course, she collaborated with other students as sound designer and editor, on different projects, such as short films and documentaries. She is currently studying at the Royal Conservatoire of Scotland (Digital Film and Television), where is specialising in Editing.

She does not only work with video, but she has also worked with paint, sculpture, and graphic design.